This anniversary edition book was commissioned by Elpitiya Plantations of the blue chip conglomerate Aitken Spence Group. After twenty five years, the company has overcome serious challenges and moved from being a loss-making venture in deep debt, to Sri Lanka’s top rated plantation. The Elpitiya team was optimistic, inspired and victorious—a sentiment worth capturing in the anniversary book. The company’s evolution was told in this story bringing in the most important milestones, people and decisions that made up the company’s history. It ended in a high note of optimism, inviting new partners and collaborators to work with Elpitiya as the company entered the next phase of its development. The story received a fantastic response from Elpitiya plantations, and was distributed to its entire network in Sri Lanka and to partners abroad.

My favourite part of this project was the reactions that the Elpitiya team had to the writing; When I saw their emotional expressions, and was told about their experience of goosebumps while reading the ending, I knew that my job as a writer was done right.

The entire project came to fifty four hours of writing and editing in total. Below are some excerpts from the entire work.

They say love conquers all; All but, superhuman laws that are beyond our control. A drought of resources within a challenging global market context and a tea market meltdown at the worst possible time pulled Elpitiya down a bottomless well of debt.

It was the lowest of the lows. 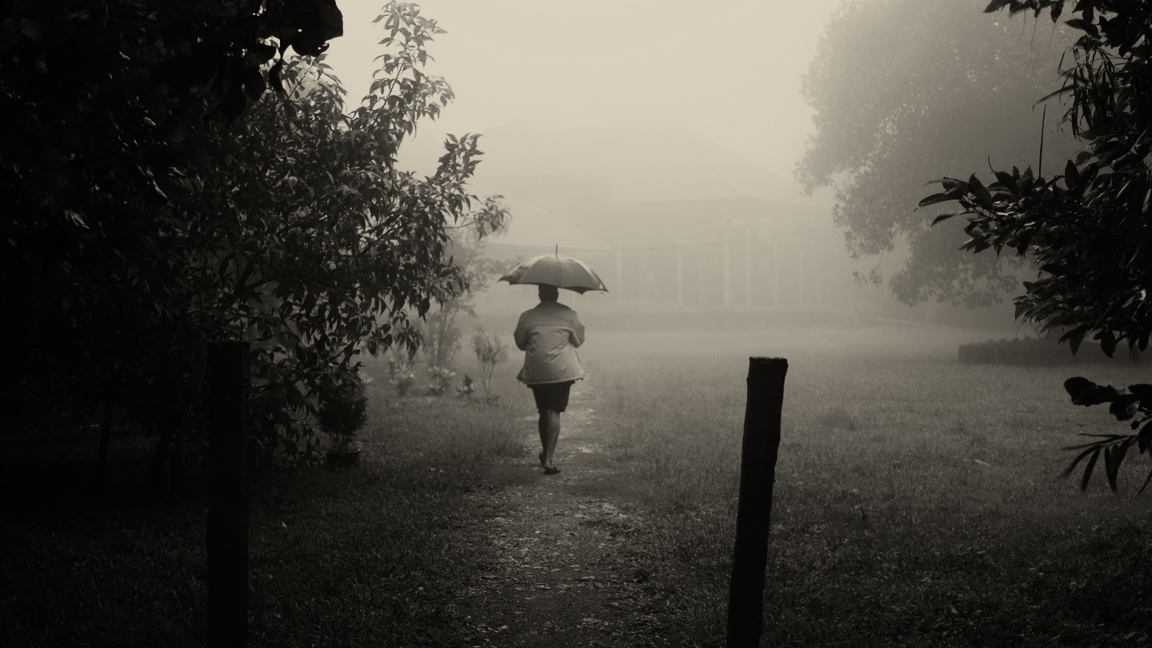 Some leave it to the divine, others to fortune; but, us planters know that it is the drops of love we put into the land that would cloud the skies gravid come next season. 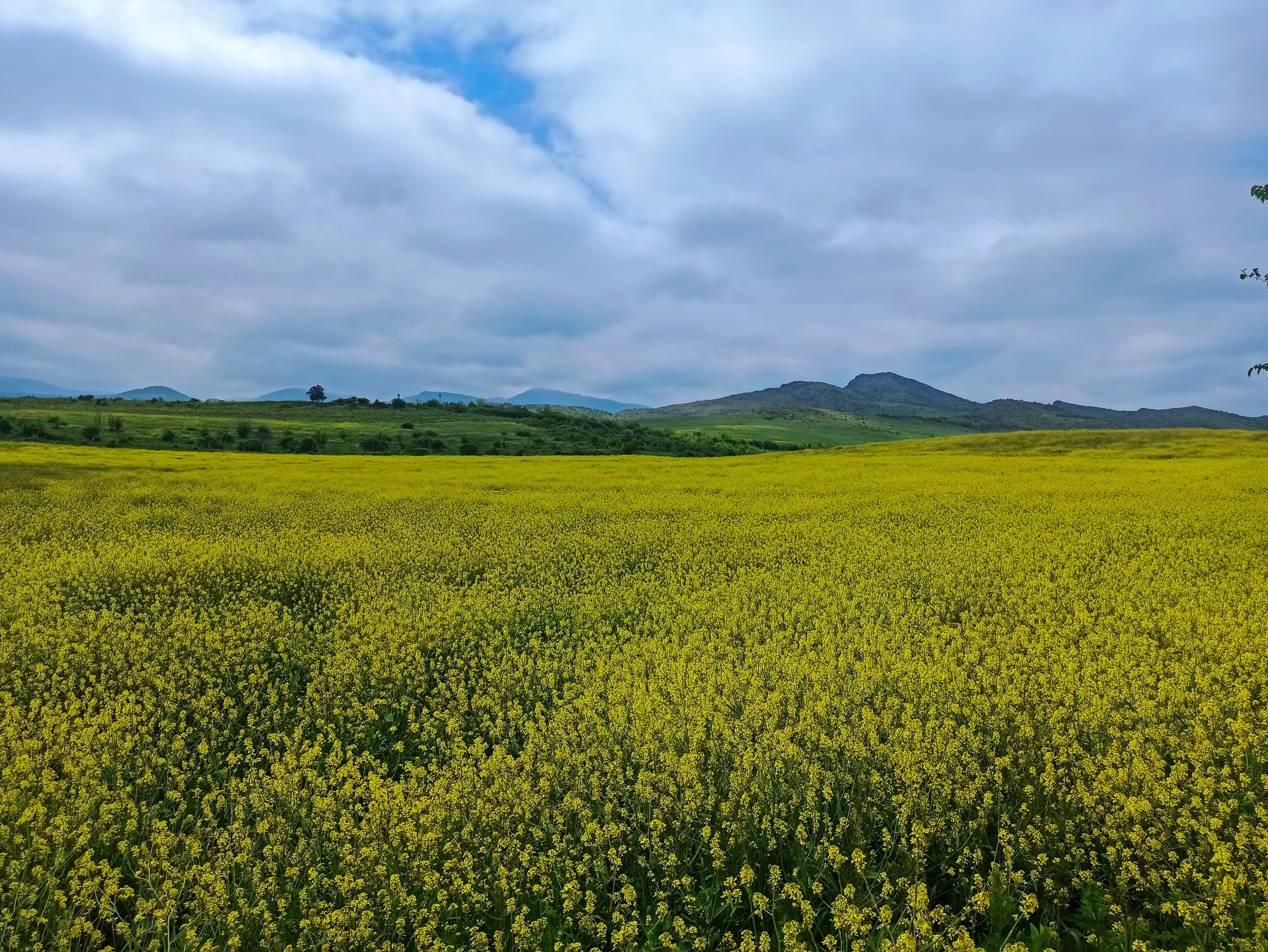 The little green buds have burst out in full bloom. Against all odds, Elpitiya has emerged out incredible. Amidst accolades and celebrations, the faces of friendship were remembered.

It was a beautiful day. 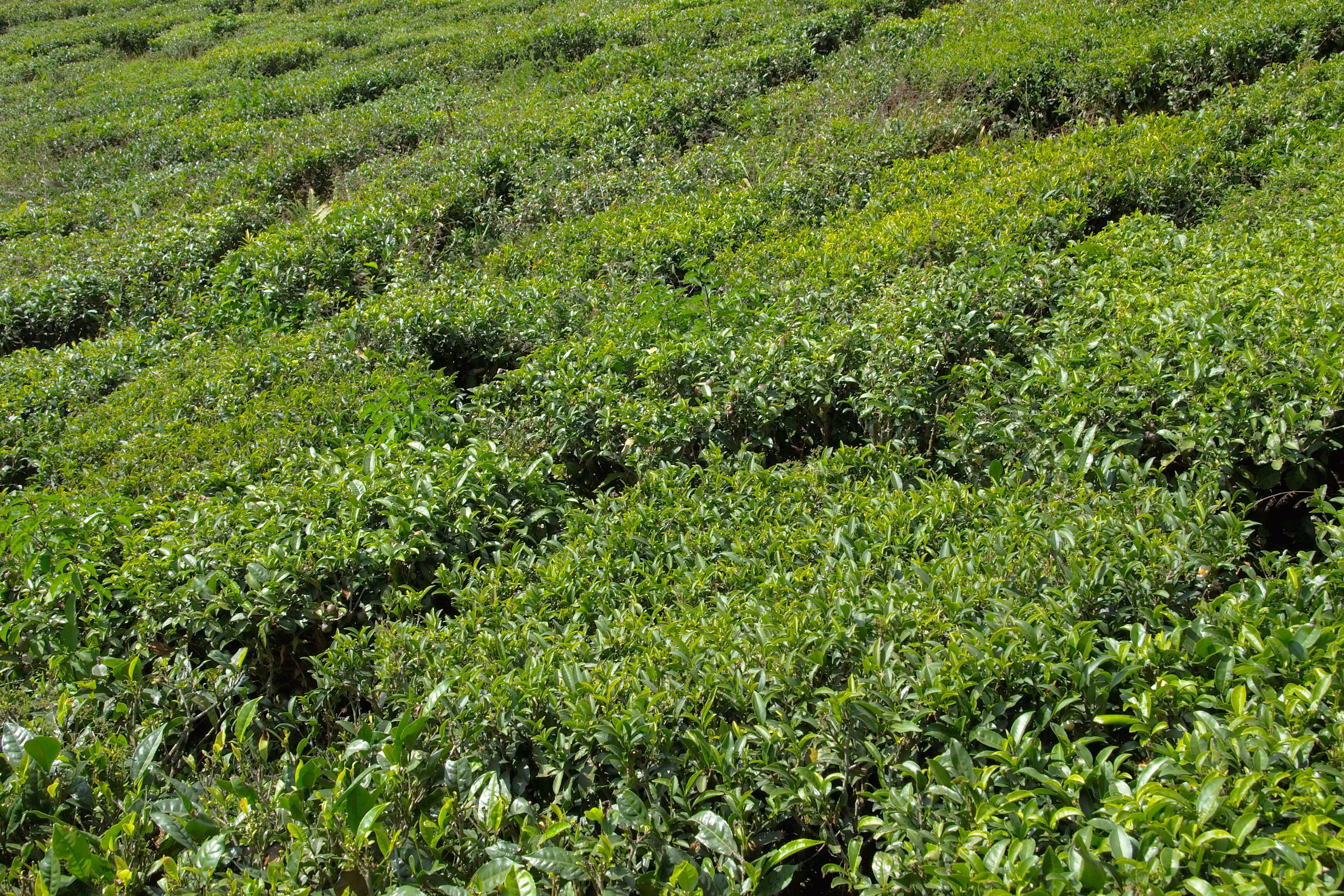 Being in an industry as volatile as the plantations, tunes your sixth sense to the elements of nature, to invisible forces, to something very much like instinct that is alive in the air. Eventually, you begin to recognise that same thing, in the depths of human spirit; in people’s courage, determination and faith. This is why people are Elpitiya’s most treasured asset; Because without them, the vast green fields of Elpitiya would have remained barren terrains. 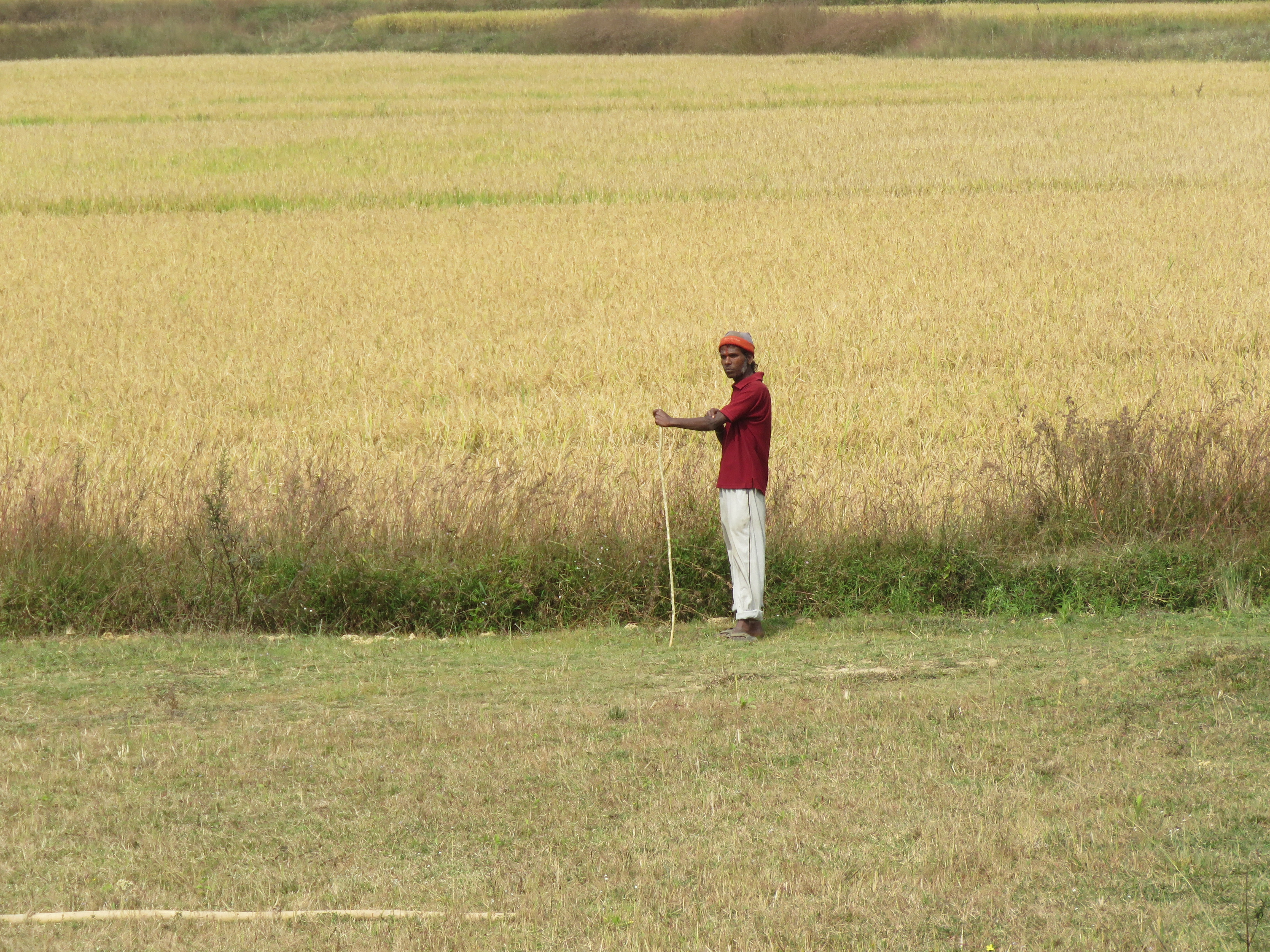 A planter’s reward comes in gold. In twenty years Elpitiya has transformed a burden to a fortune. As the Elpitiya family takes a moment together, a second of collective breath to feel the magnitude of their efforts, it dawns on us that the fields are golden for as far as our eye could see.

Some said it was not possible, but we made it. The view from the top catches new vistas and a fresh sunrise in the horizon.

What an incredible place to be. 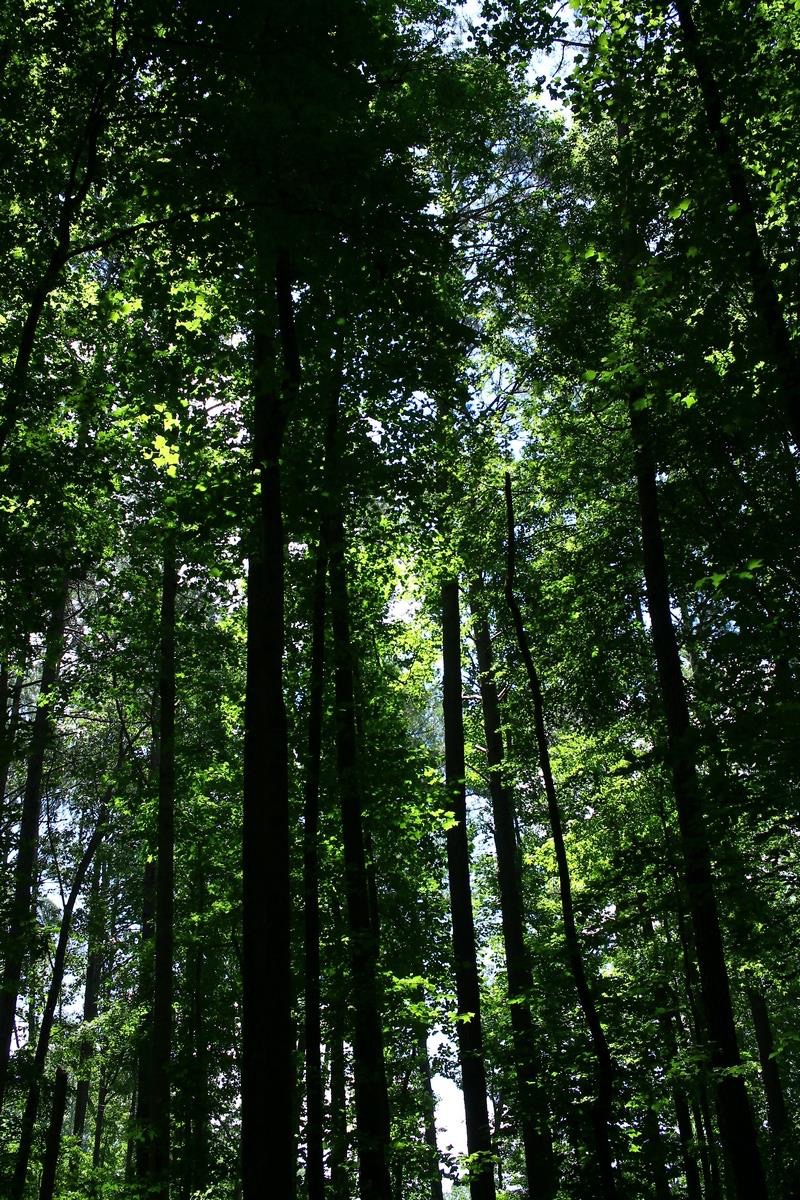 “We’ve come to the top, and the dream is to go higher. The way to do it is to not stand by, but keep moving, keep changing, keep reinventing, and thinking of new paths. There’s no stopping us,” promises J. M. S Brito, Chairman of Elpitiya Plantations, channelling the spirit of everyone.

Strong with a faithful force, a potent land, and groundbreaking new ideas, Elpitiya is ready. The plans are many. As they set out, there is talk of adventure parks, perfumery, hospitality, tourism, real estate…there
is nothing stopping Elpitiya today.

It’s not going to be a lone journey, the team at Elpitiya knows. Fresh friendships, unconventional partnerships, and new patrons are welcome to join the expedition; Because now is a time for collaboration, creativity, and grand innovation.

The air in Elpitiya is ringing with excitement.

Can you hear it?

©All rights reserved. No parts of this work may be reproduced in any form without written permission from the copyrights owner.